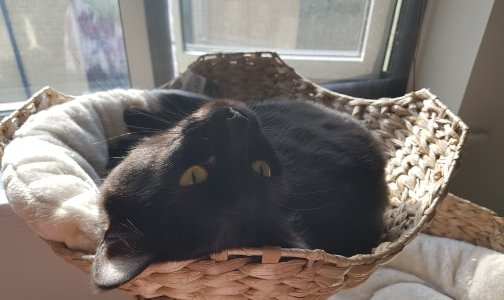 Happy Friday!  I’m wrapping up my last full week at my current job, working through my huge list of current reads, plotting my triumphant return to YouTube, and preparing to go on holiday.  In short, I am so busy and so sleepy.  It has certainly been an interesting week for reading, so let’s dive in!

Happy (incredibly warm) Friday!  The weather has finally warmed up here in the UK and everyone is uncomfortably warm.  My Los Angeles heart is so thrilled to actually see and feel the sun again.  Sunny weather is almost as good as chilly rain for reading, so let's see what my week looked like in books.

Hello everyone!  If you haven't been following me on social media, you may not know that my ultimate childhood dreams were achieved (short of actually getting my Hogwarts letter) -- I got to go to the Harry Potter studios in London!   For those who do not know, the Warner Brothers studios in Watford were the location for many of the scenes from the Harry Potter films.  This is where they shot the majority of the films, where the actors essentially lived, and where the amazing crews brought the magic of Harry Potter to life.  They've preserved many of the sets and reproduced a few others and opened the studio to the public!  You can stroll down Diagon Alley, throw open the doors of the Great Hall, peek into Dumbledore's office, and more.  I had heard such amazing things about the studio tour and was so excited when Author Sister gave Scottish Fiance and I tickets for Christmas!

I'm a little bit late with my post today, I'm so sorry!  I was actually in Stratford-Upon-Avon all day with Scottish Fiance and friends --we had such an amazing time!  If  you don't know, Stratford is Shakespeare's birthplace, and where we was buried when he died.  We're fully Shakespeare'd up, so without further ado here is Instagram Sunday!

I feel like I’m saying this at the end of every single month, but seriously how is September already over?  This year is absolutely flying by! It has been a brilliant month for reading and for blogging.  Not only did I land myself on a few publishers's blogger lists, I launched my YouTube channel!  I'm not sure how you could miss that fact if you've been frequently reading this blog -- I'm definitely talking about it and linking it constantly -- but if you did, you can find my channel here 🙂 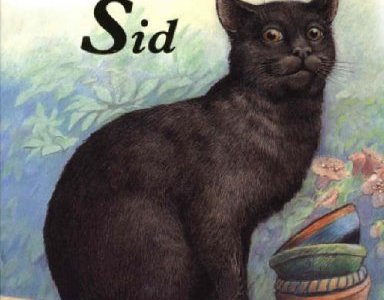 Hi all!  I saw today’s Top Ten Tuesday theme and knew I had to participate.  Today I’m going to be talking about my favourite childhood series!  I’ve done a post on forgotten childhood favourites in the past, which you can see here, and I had so much fun going down memory lane.

Happy Friday, book lovers!  I didn't do a weekly wrap-up last week because it conflicted with my monthly round-up, so this will cover the past two weeks.  Aren't you guys lucky?  Here we go!

Happy Sunday, everyone!  Here's a roundup from Instagram this week.   Okay, I had to do the standard Harry Potter 'The Unbreakable Vow' photo with my ring.  I couldn't help it!   I've been wanting to read some of Kameron Hurley's books. I have a copy of The Stars are Legion on my shelf and … END_OF_DOCUMENT_TOKEN_TO_BE_REPLACED

I saw this on Thrice Read and it made me giggle. I had to dig back into my 'read' shelf on Goodreads in order to come up with some of these answers, which was a fun journey into my reading past.

I stumbled upon this on Panic at the Bookstore's fantastic blog, and loved it!  I don't know where this originated (if you do go ahead and send me a link so I can credit) and many thanks to Trang and Lashaan @bookidote for the great graphics.   A book you found interesting but would like to rewrite I recently read … END_OF_DOCUMENT_TOKEN_TO_BE_REPLACED