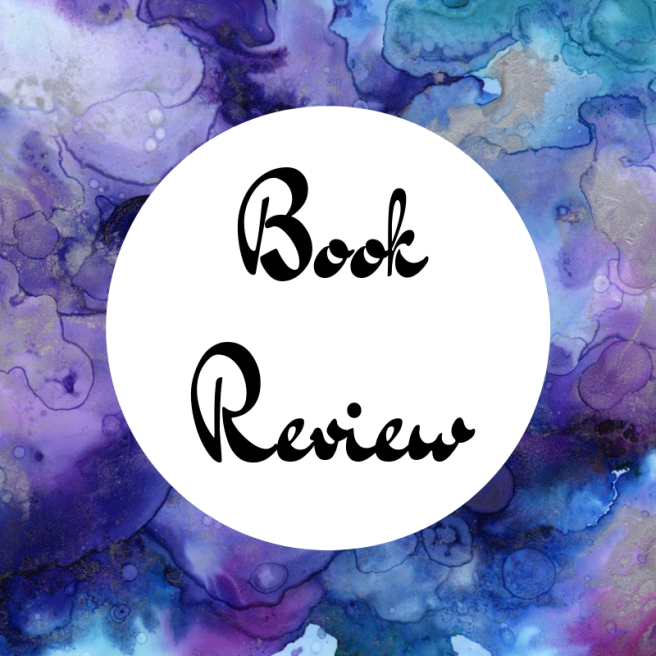 King of Assassins by RJ Barker

This is a spoiler free review for King of Assassins, however it will contain spoilers for Age of Assassins and Blood of Assassins.

I discovered the Wounded Kingdom series in mid-2019 and devoured it before the year-end — very uncharacteristic for me, a notoriously slow series reader. I loved the first two books, but was a little wary of finishing it up, as I was seriously let down by two of my most anticipated trilogy conclusions of 2019. However, King of Assassins proved to be the best book in the trilogy and one of the most satisfying ends to a series I’ve ever read. 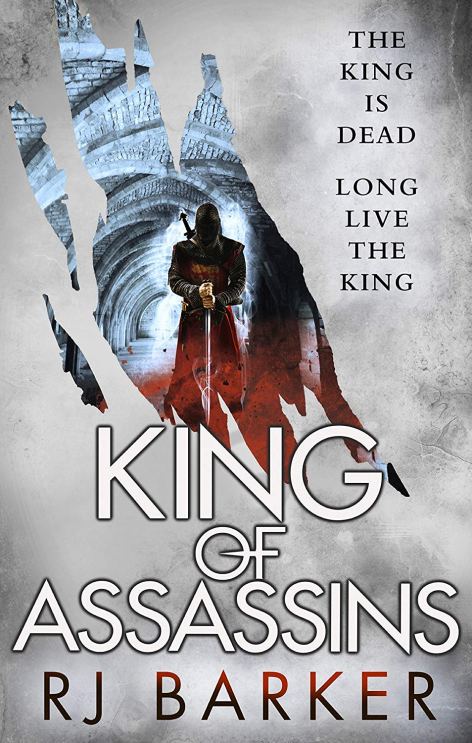 Many years of peace have passed in Maniyadoc, years of relative calm for the assassin Girton Club-Foot. Even the Forgetting Plague, which ravaged the rest of the kingdoms, seemed to pass them by. But now Rufra ap Vthyr eyes the vacant High-King’s throne and will take his court to the capital, a rat’s nest of intrigue and murder, where every enemy he has ever made will gather and the endgame of twenty years of politics and murder will be played out in his bid to become the King of all Kings.

Friends become enemies, enemies become friends and the god of death, Xus the Unseen, stands closer than ever – casting his shadow over everything most dear to Girton.

I don’t want to say a huge amount about King of Assassins, as it takes place so many years after Blood of Assassins and the story and characters have changed so much. It’s well worth diving in knowing as little as possible and experiencing how characters and their situations have shifted and evolved over the years. What I can say is that I absolutely loved the direction that Barker took the story in for the final arc of the trilogy. Throughout the series, he has done a great job of making each book distinct, yet completely connected to the other — it comes full circle in the most perfect way. I cannot think of a better way to end the series. Although you may cry. I cried.

My favourite aspect of this book is comparing the characters from their introduction in Age of Assassins to to their finished story arc in King of Assassins. Girton is, of course, still a complex man and such a compelling character, but someone else stole the show for me. If you had told me that Ador would end up being my favourite character in the series and he must be protected at all costs, I would have laughed in your face. Ador has some of the best and most believeable character arcs I’ve ever read and it was such a pleasure to see such an incredibly well-written character.

I cannot recommend The Wounded Kingdom series more highly — it is one of the most polished and satisfying trilogies I’ve ever read and I will not stop shouting about it. If you haven’t picked up King of Assassins yet, then I highly encourage you do it soon!

Want to pick up King of Assassins? You can find it at the following sites (affiliate links):

Have you read King of Assassins?  What did you think? Are you a fan of the series? Let me know!