I am a few days late with this post because, well, I totally forgot about it. However, I am pleased to report that October was a fantastic reading month for me! I struggled a little in September, but was able to turn things around this past month. So pleased!

Take a look at what I read and hauled in the month of October. 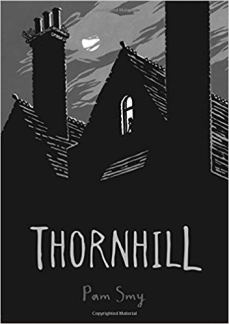 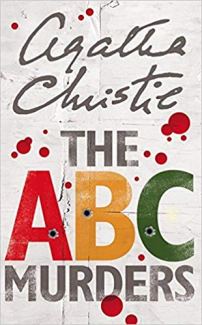 The Sharp Edge of a Snowflake by Sif Sigmarsdóttir

Blood of Assassins by RJ Barker

The Vanishing Stair by Maureen Johnson

One of Us is Lying by Karen M. McManus

The ABC Murders by Agatha Christie

The Five: The Untold Lives of the Women Killed by Jack the Ripper by Hallie Rubenhold

Murder in Mesopotamia by Agatha Christie

Day of the Triffids by John Wyndham

So I read 13 books in October, which is kind of amazing. Most of my reading success is due to audiobooks, which saved me. I also think that switching to some crime books rather than just reading fantasy helped as well! The top book of the month was definitely The Five, which is an amazing nonfiction book that you all should pick up!

A Song for a New Day by Sarah Pinsker

The Thing Itself by Adam Roberts

We Are the Dead by Mike Shackle

I bought all of these during Gollanczfest. I choose to blame Gollancz for my book shopping this month! Otherwise, I wouldn’t have bought a single book in October. 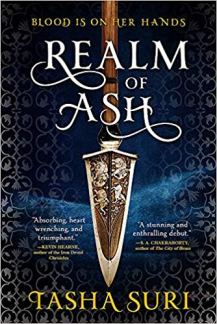 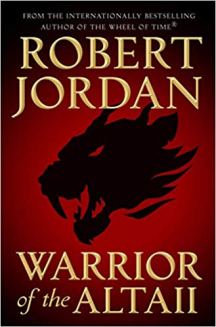 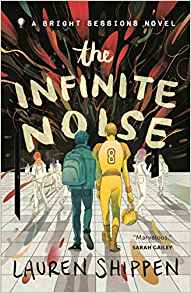 Realm of Ash by Tasha Suri

The Pursuit of William Abbey by Claire North

The Unspoken Name by A. K. Larkwood

Warrior of the Altaii by Robert Jordan

The Infinite Noise by Lauren Shippen

The Guinevere Deception by Kiersten White

The Sky Weaver by Kristen Ciccarelli

I was blessed by the book post gods this month and received some absolutely amazing books! A huge shout out to Tor Books, who sent the majority of these books including Warrior of the Altaii, one of my most anticipated reads for the year! The book I’m looking forward to most, however, is definitely Realm of Ash!

That’s it for this month, guys. What did you read in October? Did you pick up any amazing new books? Let me know!