I can’t believe September is already over! It wasn’t the best reading month for me for a number of reasons, however I did manage to shaving down my TBR a little (although some were DNFs). Fingers crossed for a better reading month in October! 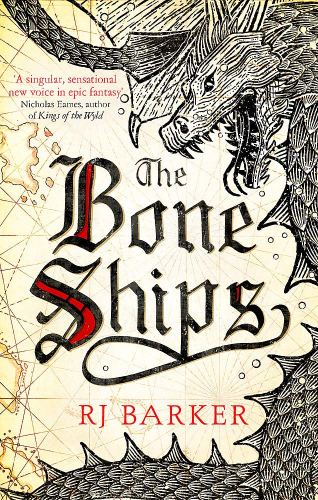 The Death of Mrs Westaway by Ruth Ware

The Turn of the Key by Ruth Ware

The Bone Ships by RJ Barker

I only managed to read fivebooks in September, but most of them were excellent! I clearly discovered Ruth Ware this month — I really enjoyed both The Death of Mrs Westaway and The Turn of the Key. I also finished and absolutely loved A Little Hatred, as you can see from my linked review, and The Bone Ships. The only disappointment of the month was Darkdawn, which I had such high hopes for!

In addition to a reading slump, I was also in a bit of a creative slump this month so I am very behind on reviews. However, you’ll be able to see my reviews of the above books coming up soon, as well as previous months books like Jade War and Priest of Bones! 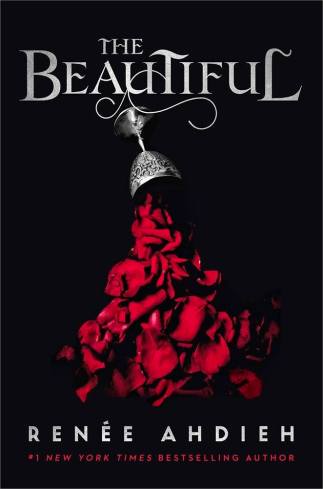 The Beautiful by Renee Ahdieh

I set aside a couple of books that I’ll return to later, like Gideon the Ninth and The Heroes, however I did firmly DNF a couple of books. Both of these books weren’t quite my cup of tea — you can take a look at my Goodreads reviews to learn more! 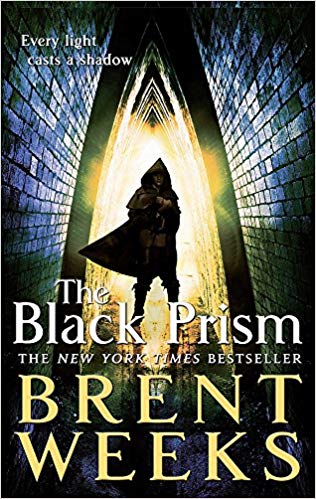 The Black Prism by Brent Weeks

Look at me, only buying four books this month. A Little Hatred was a preorder and Darkdawn was obviously a must-have new release. The Black Prism is the first book in a series I’ve been wanting to read for ages — I picked this up at the same time as Darkdawn — and Sixteen Ways to Defend a Walled City is the November book for my bookclub! 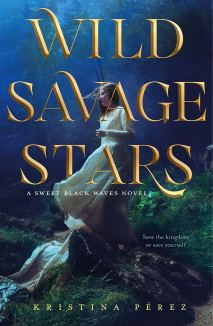 Battle Beyond the Dolestars by Chris McCrudden

The Future of Another Timeline by Annalee Newitz

The Beautiful by Renée Ahdieh

The Family by Louise Jensen

The Sharp Edge of a Snowflake by Sif Sigmarsdottir

I wound up with a LOT of book post this month — much more than I had anticipated! Some of these are duplicates, however most were books I requested.

A special shoutout to Osusume Books for sending me one of their monthly packages, which contained The Travelling Cat Chronicles! How perfect is that for me? They’re a book subscription company that handpicks  a Japanese book translated into English for you. Your subscription includes the book and a note telling you why they picked it! If you’re interested in trying them out, use the code ISHOULDREADTHAT for some money off (I don’t get a commission for this, it’s just a coupon for me to share you guys!)

That’s it for this month! Tell me about how your September was. Did you read lots of books? Pick up anything new? Let me know!