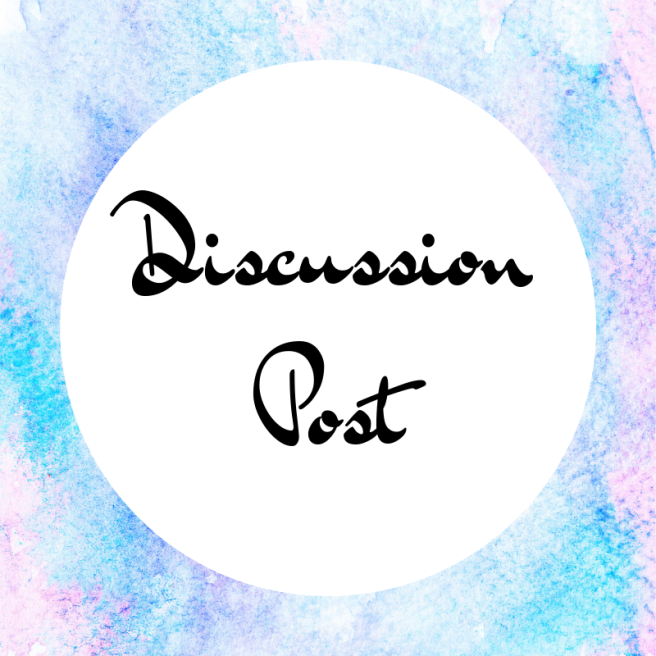 A confession: I’m terrible at keeping up with my NetGalley books. I can be super excited to read something, but ultimately I’m more tempted by physical books than eBooks. Despite this, I have some amazing stuff just waiting for me on my Kindle. I pulled a couple of titles here to not only show off the books I have, but to encourage me to pick them up.

Among humans, none have power like mages. And among mages, none have will like Sal the Cacophony. Once revered, now vagrant, she walks a wasteland scarred by generations of magical warfare.

The Scar, a land torn between powerful empires, is where rogue mages go to disappear, disgraced soldiers go to die and Sal went with a blade, a gun and a list of names she intended to use both on.

But vengeance is a flame swift extinguished. Betrayed by those she trusted most, her magic torn from her and awaiting execution, Sal the Cacophony has one last tale to tell before they take her head.

All she has left is her name, her story and the weapon she used to carved both.

Vengeance is its own reward.

Why I want to read it: I always joke that if I like a writer on Twitter, I will want to get their book. Sam Sykes is no exception. After years and years of silly Twitter antics, I’ve decided to sink my teeth into one of his fantasy novels and you guys, I am SO excited for it. I’ve heard great things about this book so far.

On the eve of her divining, the day she’ll discover her fate, seventeen-year-old Lil and her twin sister Kizzy are captured and enslaved by the cruel Boyar Valcar, taken far away from their beloved traveller community.

Forced to work in the harsh and unwelcoming castle kitchens, Lil is comforted when she meets Mira, a fellow slave who she feels drawn to in a way she doesn’t understand. But she also learns about the Dragon, a mysterious and terrifying figure of myth and legend who takes girls as gifts.

They may not have had their divining day, but the girls will still discover their fate…

Why I want to read it: I absolutely love her middle grade fiction, particularly The Girl of Ink and Stars and The Way Past Winter, so I’m extremely excited about her YA debut! Hargrave has such a wonderful way with words and I think I’m going to like this one a lot.

Children of Ruin by Adrian Tchaikovsky 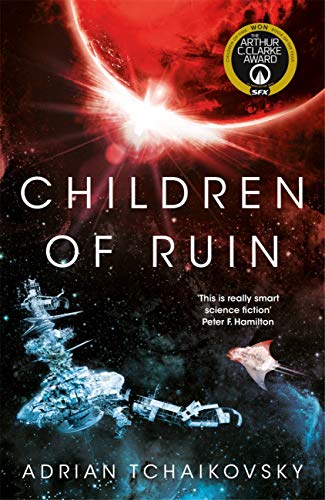 Children of Ruin follows Adrian Tchaikovsky’s Children of Time, winner of the Arthur C. Clarke award. It is set in the same universe, with a new cast of characters and a thrilling new narrative. It has been waiting through the ages. Now it’s time . . . Thousands of years ago, Earth’s terraforming program took to the stars. On the world they called Nod, scientists discovered alien life – but it was their mission to overwrite it with the memory of Earth. Then humanity’s great empire fell, and the program’s decisions were lost to time. Aeons later, humanity and its new spider allies detected fragmentary radio signals between the stars. They dispatched an exploration vessel, hoping to find cousins from old Earth. But those ancient terraformers woke something on Nod better left undisturbed. And it’s been waiting for them.

Why I want to read it: Hello, have we met? You all probably know about my undying love of Children of Time, one of my all-time favourite books. This is the sequel. An easy win, right? Perhaps! I was so hesitent when I heard there was going to be a sequel to Children of Time, which I think has a perfect ending. Regardless, I’m really looking forward to reading this and I have high hopes.

Jana Novak’s history sounds like a classic model cliché: tall and gangly, she’s uncomfortable with her androgynous looks until she’s unexpectedly scouted and catapulted to superstardom.

But the fashion industry is as grimy as it is glamorous. And there are unexpected predators at every turn.

Jana is an ordinary girl from a south London estate, lifted to unimaginable heights. But the further you rise, the more devastating your fall …

Honest and raw, this is a timely exposé of the dark underbelly of the fashion industry in an era of #TimesUp and #MeToo. It might just be Juno Dawson’s most important book yet.

Why I want to read it: The only contemporary YA novel on this list is an important one. I’ve loved Juno Dawson as an advocate, and now it’s time I actually read one of her books. This book has major content warnings, however I think it’s going to prove to be a fantastic read.

Six months after she left Earth, Dee is struggling to manage her rage toward the people who ordered the nuclear strike that destroyed the world. She’s trying to find those responsible, and to understand why the ship is keeping everyone divided into small groups, but she’s not getting very far alone.

A dedicated gamer, she throws herself into mersives to escape and is approached by a designer who asks her to play test his new game. It isn’t like any game she’s played before. Then a character she kills in the climax of the game turns out to bear a striking resemblance to a man who dies suddenly in the real world at exactly the same time. A man she discovers was one of those responsible for the death of millions on Earth.

Disturbed, but thinking it must be a coincidence, Dee pulls back from gaming and continues the hunt for information. But when she finds out the true plans for the future colony, she realises that to save what is left of humanity, she may have to risk losing her own.

Why I want to read it: Again, hello, have we met? Emma Newman is one of my all-time favourite authors for her inventive science fiction stories and wonderful representation of mental health. Hell, I even interviewed her! Atlas Alone is the fourth book in the Planetfall series and I’m ready to devour this, thank you very much.

The Shadows of Short Days by Alexander Dan Vilhjálmsson 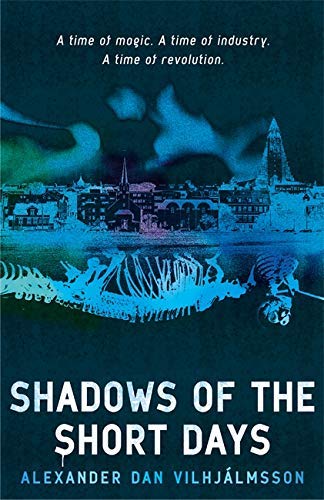 Sæmundur the Mad, addict and sorcerer, has been expelled from the magical university, Svartiskóli, and can no longer study galdur, an esoteric source of magic. Obsessed with proving his peers wrong, he will stop at nothing to gain absolute power and knowledge, especially of that which is long forbidden.

Garún is an outcast: half-human, half-huldufólk, fighting against an unjust government that refuses to grant people like her basic rights. A militant revolutionary and graffiti artist, recklessly dismissive of the status quo, she will do anything to achieve a just society, including spark a revolution. Even if she has to do it alone.

This is a tale of revolution set in a twisted version of Reykjavik fuelled by industrialised magic and populated by humans, interdimensional exiles, otherworldly creatures, psychoactive graffiti and demonic familiars.

Why I want to read it: I attended Gollancz’s most recent blogger event and they talked about this book. But even before then, I’ve been keeping an eye on this author! A debut fantasy novel from an Icelandic author that’s set in Reykjavik? Sign me up! I think this will prove to be an inventive and unique read, and I cannot wait to read it. 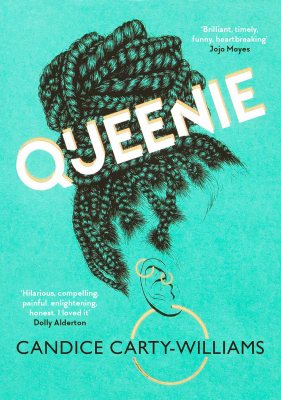 Queenie Jenkins can’t cut a break. Well, apart from the one from her long term boyfriend, Tom. That’s definitely just a break though. Definitely not a break up. Then there’s her boss who doesn’t seem to see her and her Caribbean family who don’t seem to listen (if it’s not Jesus or water rates, they’re not interested). She’s trying to fit in two worlds that don’t really understand her. It’s no wonder she’s struggling.

She was named to be queen of everything. So why is she finding it so hard to rule her own life?

Why I want to read it: I saw Candice speak at an event last year and absolutely fell in love. Queenie looks like a phenomenal book from a totally new perspective for me. I’ve heard only incredible things about this debut and I absolutely cannot wait to pick it up.

What do you have on your NetGalley TBR? What upcoming books are you hoping to read? Let me know?

3 thoughts on “My NetGalley TBR: A Selection”